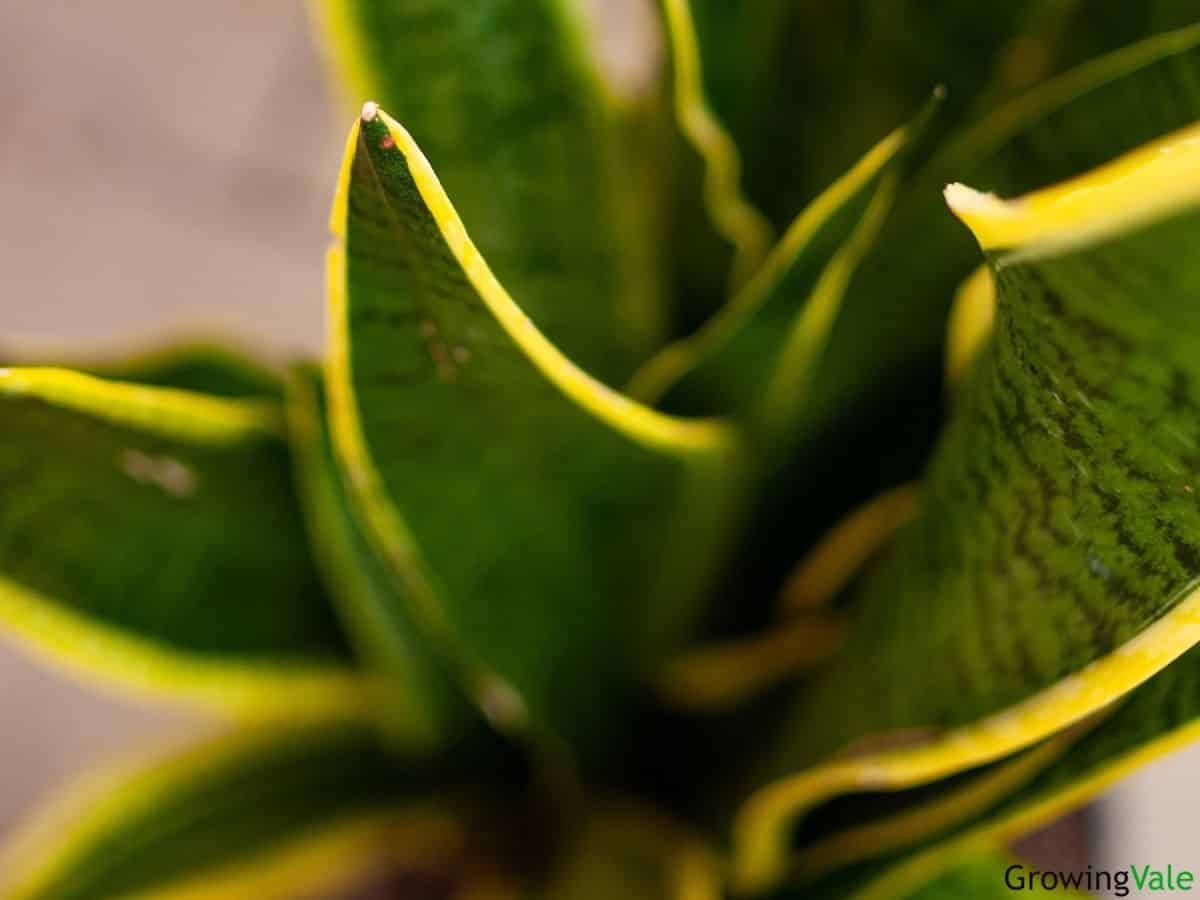 Snake plants are known for being extremely durable and easy to maintain. Their foliage seems to effortlessly grow even through imperfect care. Masters of survival, these hard-to-kill plants thrive under neglect. This is why they are great plants for beginner gardeners or busybodies who aren’t able to dedicate much time to plant maintenance.

If you go on a month-long trip, leave your snake plant in the closet, and expect to find it dead upon arrival, you might just be in for a big surprise! It takes more than just light deprivation to kill this awesome species. You might find yourself confused as its survival in a dark corner counters everything we’ve learned about plants.

How Much Light Does a Snake Plant Need?

Don’t hastily conclude that snake plants will thrive in darkness, however. Just because your plant managed to survive in the dark doesn’t mean that it will continue to do so over longer periods of time. Moreover, other factors, such as the soil moisture content, ventilation, and temperature, can influence the plant’s chance of survival.

For best results, the Sansevieria trifasciata plant should be placed in an area that receives bright, indirect light. Filtered sunlight, such as that found in greenhouses, would be beneficial as well. Those placed outdoors under full sun exposure are at risk of developing scorched leaves. Try not to place the mother-in-law’s tongue plant under direct sunlight unless it has been acclimated beforehand.

In contrast, shaded areas are also acceptable, though your mother-in-law’s tongue may not grow as quickly or produce as many offsets. The plant may survive in dark corners or fully light-deprived areas for short periods of time, as long as other conditions are optimized. If your Dracaena trifasciata is not potted in well-draining soil, or its pot is prone to collecting water, it is less likely to survive through dark spells.

A southwest-facing window that receives filtered afternoon light may be most beneficial for your plant. Potted snake plants can easily be relocated relative to the source of sunlight. You may have to place your plant further indoors as light intensities peak in the summer. Conversely, a north-eastern window may be better in the winter, as temperatures drop and light becomes scarce.

If you intend to place your snake plant outdoors, refrain from positioning it in an area that receives no protection from the elements. A southern exposure would likely be best, as the plant would receive sunlight at an angle.

The first few days to weeks of less light won’t cause severe symptoms. Over time, your light-deprived snake plant will begin to have droopy or soggy leaves. Older leaves will become droopy first, and young leaves will cease to lengthen. The plant may become unable to generate new leaves, and root rot may begin to occur.

Like other plants, Sansevieria plants require sunlight to photosynthesize. Without sunlight, the mother-in-law’s tongue won’t produce the energy stores required to sustain its parts. It will likely stop growing and will slowly deteriorate and become susceptible to more diseases.

How many hours of light would be best for optimal Sansevieria growth?

At least 5 hours of indirect or filtered sun is required for the snake plant to produce enough energy to generate new growth. It will survive under fewer hours of sun but will struggle to produce new tissues.

Natural light is preferable, but D. trifasciata can also thrive under artificial indoor lights. Don’t expect it to grow at the same rate as those exposed to actual sunlight, however.