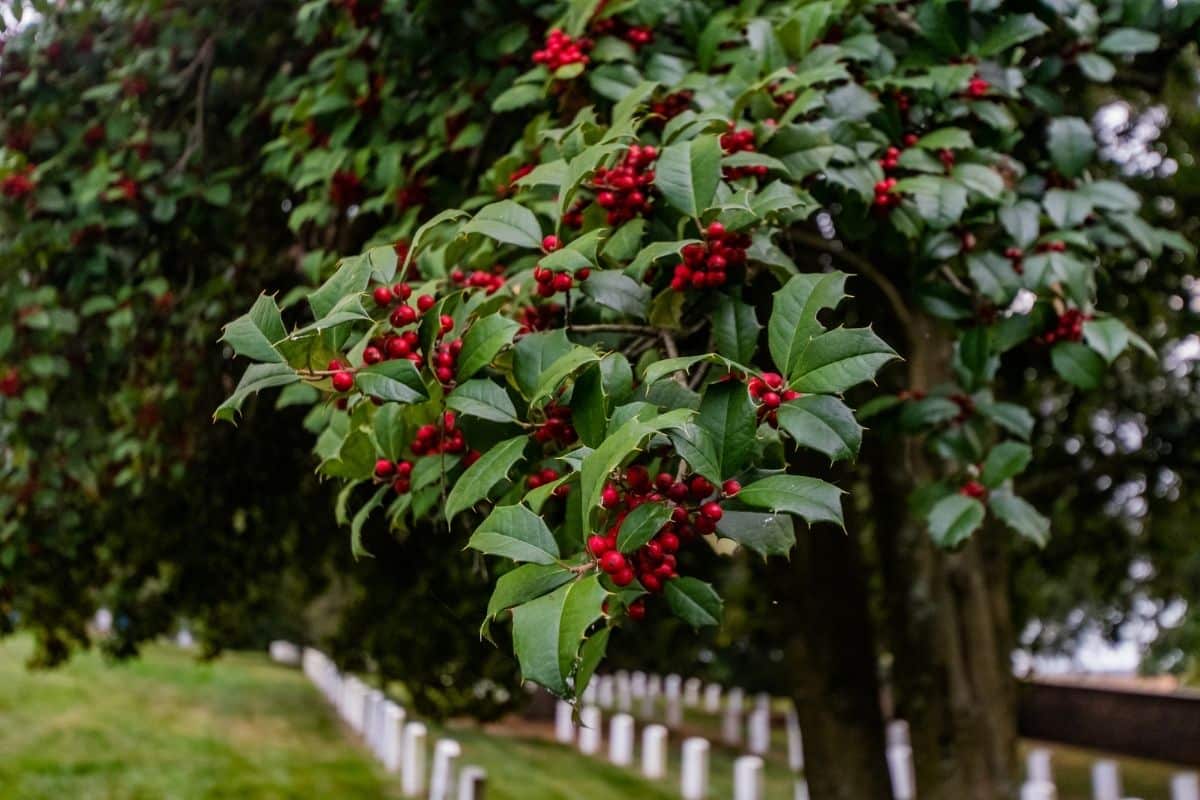 The end of the time of Autumn and the beginning of the Winter solstice – here comes the most wonderful time of the year! Filled with gleeful lights and soft beds of snow, ‘tis the season to be jolly! It is indeed one of the most beautiful times of the year – the joyous days of Christmas and the festivities it brings.

December is the favorite month of the year by many folks because of the gift-giving, feasts, and most importantly the thanksgiving for Christ. It is a seasonal celebration named after Him since Christmas Day is in truth Christ’s day – the day of His birth.

The month of December was previously the 10th month of the year. Its name was taken from the Latin word Decem meaning ten – its previous order according to the Roman calendar. When Julius Caesar decided to reform the calendar, it then became the 12th month of the year after the addition of January and February.

Christmas according to history was held in December for three reasons. One of these reasons was because the Virgin Mother Mary conceived Jesus on March 25 and by counting 9 months – December 25th hit the jackpot. It is also the month that celebrates the feast of the solemnity of Her Immaculate Conception.

Another reason as to why Christmas is set on the 25th is because of a previous Roman empire belief which celebrated the rebirth of the Unconquered Sun. The last reason is established during the reign of Constantine in the year 336, wherein the Roman Catholic Church began celebrating Christ’s day on this date.

Given that this is a month full of jolly and glee, what could possibly be its birth month flowers?

To give you a hint, the halls during this season are all decked with branches full of Holly! And what other flower accompanies Holly – it’s none other than the very mischievous Narcissus!

And since this is the most wonderful time of the year, the Holly is one of the flowers most popular floral motifs for this month along with the Poinsettias! If you want to know about the beautiful symbolic meaning as to why these are the birth month flowers of December – keep reading to find out!

The jolly Holly has another famous Christmas plant look-alike – the Mistletoes! And if you know your Christmas customs very well, you would have to kiss the person you’re underneath with a Mistletoe! So don’t go around mistaking a Holly for this plant and you might just have to kiss someone during this time of social distancing!

Hollies are plants with spiny-margined leaves and red berries famously used as Christmas decorations! And here’s a fun fact, only female plants have these luscious red berries! The traditional Christmas wreaths, printed cards, and garlands are decorated with these leaves and berries!

It is also an annual or perennial herbaceous plant native to North and Central America. You can practically grow these flowers in other temperate regions of the world – all except for Australia! The flowers belong to the genus Ilex of the Aquifoliaceae or simply, the Holly family.

There are about 600 species of flowering plants from this genus but don’t worry, the symbols meaning behind these flowers aren’t that many! In fact, the floral name also has quite a historical origin.

The name Holly was taken from two Middle and Old English words (Holin and Holen), an Old High German word (Hulis), and a Middle Irish word (Cuilenn) – all meaning the same thing. The Holly was described to be one whole or hollow-eyed. Meanwhile, the Latin genus name takes after an English word meaning Holm Oak.

So how exactly was the Holly popularly the birth month flower of December and the festivities it brings?

What is the Symbolic Meaning of the Holly?

Here’s what to know about Holly symbolism:

Aside from the Holly looking so much like the Mistletoe, there is so much more meaning as to why it is the birth month flower of December. For instance, the color motif for the Yuletide season is red, green, and yellow which just so happens to be the color of the berries, leaves, and flowers of this plant!

Since it is the flower of December, Hollies bear the symbolic yet traditional meaning of being the flower of the cold weather – or as the Agrarian rituals call it, the Winter King. These blossoms also had a historic meaning in other pagan practices. It was once used as a floral offering during the Saturnalia festival for the god Saturn.

Hollies are indeed a famous Christmas decor because of their symbolic meaning of Christ. It was most remembered as a symbol of both His persecution and resurrection – the bright red berries representing His blood as a sacrifice and the purity of His soul. In Celtic faith and tradition, it was deeply believed that these blossoms symbolized their persecuted king – similar to Christ.

An Ilex flower also had the symbolic meaning of protection and defense as said by the Druids from ancient France and Great Britain. In the neighboring Scandinavian countries, this flower was famously associated with Thor – the god of thunder.

Just like the gleeful festivities of the Christmas season, Hollies also symbolize domestic happiness and the gift blessed by the heavens to a few lucky ones – the gift of foresight for the new year ahead!

The Narcissus as the name implies – is also famously known as the narcissistic flower. It is a plant quite similar to the birth month flower of March – the Daffodil. Surprisingly, the Daffodils and Narcissi belong to one genus – the Narcissus!

A Narcissus or collectively known as Narcissi – are plants with very fragrant flowers yet poisonous bulbs. Well-loved as a garden ornamental, these flowers have a little story to tell. Here’s a hint, it is named after one of the most famous men in Greece!

These perennial plants are native all throughout the European continent. Around 40 beautiful species make up the genus of Narcissus. And if you look closely, the Narcissi looks quite like an Amaryllis – that’s because the two come from the same Amaryllidaceae family.

Here’s a little tricky fact, the floral and Latin genus name Narcissus each have different origins. The Latin name was taken from the Greek word Narce or Narkissos meaning to numb. Meanwhile, the floral name came from a beautiful Greek man – Narcissus – the man in deep admiration with himself!

Believe it or not but the Narcissi also goes by another quite unusual name – Goose leek. Why? It’s because many have come to say that this flower closely resembles a goose’s beak!

What is the Symbolic Meaning of the Narcissus?

Here’s what to know about Narcissus symbolism:

The most obvious symbolic meaning for a Narcissus is in its name itself – being narcissistic! But being narcissistic isn’t always as bad as it sounds because being highly focused on yourself is also a form of self-love!

A Narcissus flower stands for self-care which blooms into self-contemplation and peace when given time to blossom. Just like all beautiful plants, it focuses on its leaves, flowers, then seeds for it to flourish and grow.

The Greek Fates often wore wreaths of this flower because of its sweet yet painful scent. It was a symbolic reminder of egotism and the conceit from one of the famous Greek myths.

As the tragic story of Narcissus and the nymph Echo goes, one was too blinded by his own love and the other was too blinded for her love. Because of this famous Greek mythology, the Narcissi have become famous flowers best known for unrequited love and extreme introversion.

But all before Narcissus had a deep sense of self-admiration, he first had a sense of self-contemplation and self-sufficiency after the death of his beloved twin sister. This tragedy is the reason behind his being narcissistic!

So how do these flowers associate with the merry month of December? Since Christmas is the time of remembering Christ and His birth, it is also symbolic of love and compassion for others and oneself. To give love and spread on Christmas day is truly what the season is about – and the Narcissus flower is a reminder to not only care for oneself but also of others.

And since it is the day of Christ, the Narcissus has a special religious symbolic meaning to it. Many Christian believers say that the flower was present during the Annunciation of Mary by the Archangel Gabriel. This was said to symbolize God’s love, sacrifice, and eternal life – the very essence of Christmas!