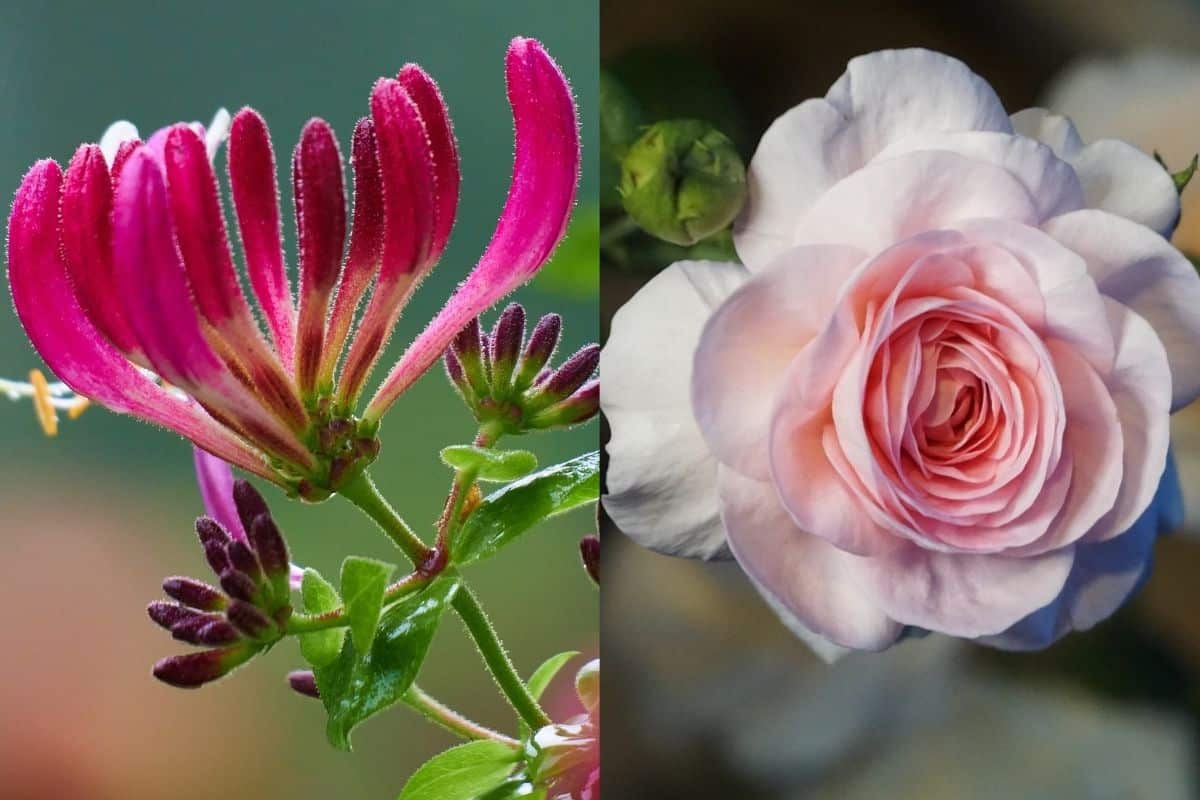 June may be the month that indicates that half of the year has just passed but it also means that the summer solstice is just around the corner! It is also known as the sixth month in the Gregorian calendar and is named after the Roman goddess Juno.

The goddess is said to be the patron of childbirth, fertility, marriage, and the well-being of women. This first month of the Summer season was taken after the Anglo-French word Juin and Latin word Junius – both taken after the Roman goddess’ name.

The Roses and Honeysuckles are honored as the birth flowers of June. Such flowers are also commemorated with the month and celebrate several international events such as the LGBTQ+ Pride Day, World Milk Day, and of course – Father’s Day!

Roses are the most popular flowers in the world regardless of the season! Whatever day of the year it is, these blossoms are given to just about anyone to express passionate feelings. In fact, it is just so popular that it is the number one highly sold and demanded flower in the floral industry.

Roses are best known for their prickly stems and five-petaled, often double showy flowers. The flowers belong to the genus Rosa of the Rosaceae or simply the Rose family. There are about 100 species of these perennial shrubby florals. Unlike most flowers, Roses have a diverse native origin going as far and wide from Asia to North America, Europe, and Northwest Africa!

Its scientific name Rosa is borrowed from a Greek word Rhodon meaning the rose – this word also refers to another famous flower, the Rhododendron or the Rose tree.

With such economic importance in the floral industry and the language of flowers, the impact of a Rose in the world is something you won’t miss – it is common knowledge! Many perfumes are derived from its delicate scent and the edible rosehip also comes from this flower!

In fact, a specific type of Rose – the Tudor or Union Rose (Rosa gallica ‘Versicolor’) is the national floral emblem of Great Britain.

What is the Symbolic Meaning of the Rose?

Here’s what to know about rose symbolism:

Also being known as one of the ancient flowers, Roses have the most obvious symbolic meaning simply because of their soaring popularity! It is the most famous flower used to celebrate and symbolize Valentine’s Day – the day of love and compassion! So, what are the symbolic meanings of a Rose?

The tradition of giving Roses during Valentine’s or almost any day of the year has become so hip that this simple gesture deeply expresses happy love and represents delicate beauty – probably the reason why men give these to the woman they love!

In some cultures, the Rose was first believed to be thornless! During the early periods of Christianity, a Rosa flower was not as popular as it is today since it was symbolic of paganism and the oppressors – the Romans. Some of these Christians also believed that Roses were once only white and turned red because of the blood of Christ.

Aside from this religious history, the beauty of a Rose is also shared by its delicate fragrance – speaking of floral sweetness and purity. The graceful bud of this blossom embodies the ancient Greek and Roman goddesses of love and beauty – Aphrodite and Venus.

A Roman legend says that Roses were once thornless! As the story goes, the son of Venus – Cupid was charmed by the flower’s sweet scent and surprisingly stung on the lips by a bee! To calm him down, the goddess shot an arrow from his bow filled with bees giving the Rose’s stem the thorns of today. Another Roman legend says that Roses were only white and turned into a crimson red because of Venus’ blood!

Meanwhile, there is a Greek myth also about Roses. The goddess Aphrodite named the Rose after her son – Eros, by rearranging just one of four letters. Eros then used the flower as a bribe to Harpocrates, the god of silence – to keep s in secret the gods’ weaknesses. This symbolized trust, secrecy, and promise.

To begin with, Honeysuckles have such an interesting floral name. It is an elegant two-lipped fragrant flower so very rich in nectar that small pollinators like bees and birds love it so much! These flowering plants also produce small berry fruits attractive to other wildlife.

The Honeysuckle is quite known for its name and long tubular flowers. This floral is a part of the genus Lonicera of the Caprifoliaceae or simply – the Honeysuckle family. About 180 nectar-rich species comprise this genus and are mostly native to the temperate areas of both the northern and southern hemispheres.

Meanwhile, the common name is taken from the Old English words hunig and sūcan meaning honey suck. So to put quite simply, its name means to suck honey – for the pollinators of course!

These gorgeous perennial blossoms of June were once popularized in Chinese traditional creams and lotions. Another common name it is known for is the woodbine because of its twining vine-like growth.

In the United States, the southern states honor the Lonicera flowers as the official emblem. And – the symbolic meaning behind these flowers is just as sweet and delectable!

What is the Symbolic Meaning of the Honeysuckle?

Here’s what to know about honeysuckle symbolism:

Similar to other flowers, a Lonicera blossom symbolizes a sweet disposition and emotions of love. Some even strongly agree that these flowers speak of strong bonds of love, devotion, and affection! Whatever you may come to understand of this flower, one thing is clear – it expresses pure affection of any kind!

A Honeysuckle’s dazzling flowers and charming fragrance are symbolic of beauty and summertime – perfect for the month of June! According to a famous Irish legend, a Lonicera plant is regarded as a symbol of strength and slow, unbelievable power. This is not because of the flowers – it is because of the once soft and flexible wood that suddenly becomes hard as it matures!

In another famous Irish folklore, the strength a Honeysuckle plant develops has protection against harmful influences and witchcraft. It got rid of evil spirits and could supposedly cure the effects caused by the evil eye!

Some other symbolic meanings associated with Honeysuckles include the foretelling of a fate and forming of a healthy relationship!Don’t forget to explore our blog for more flower of the month.