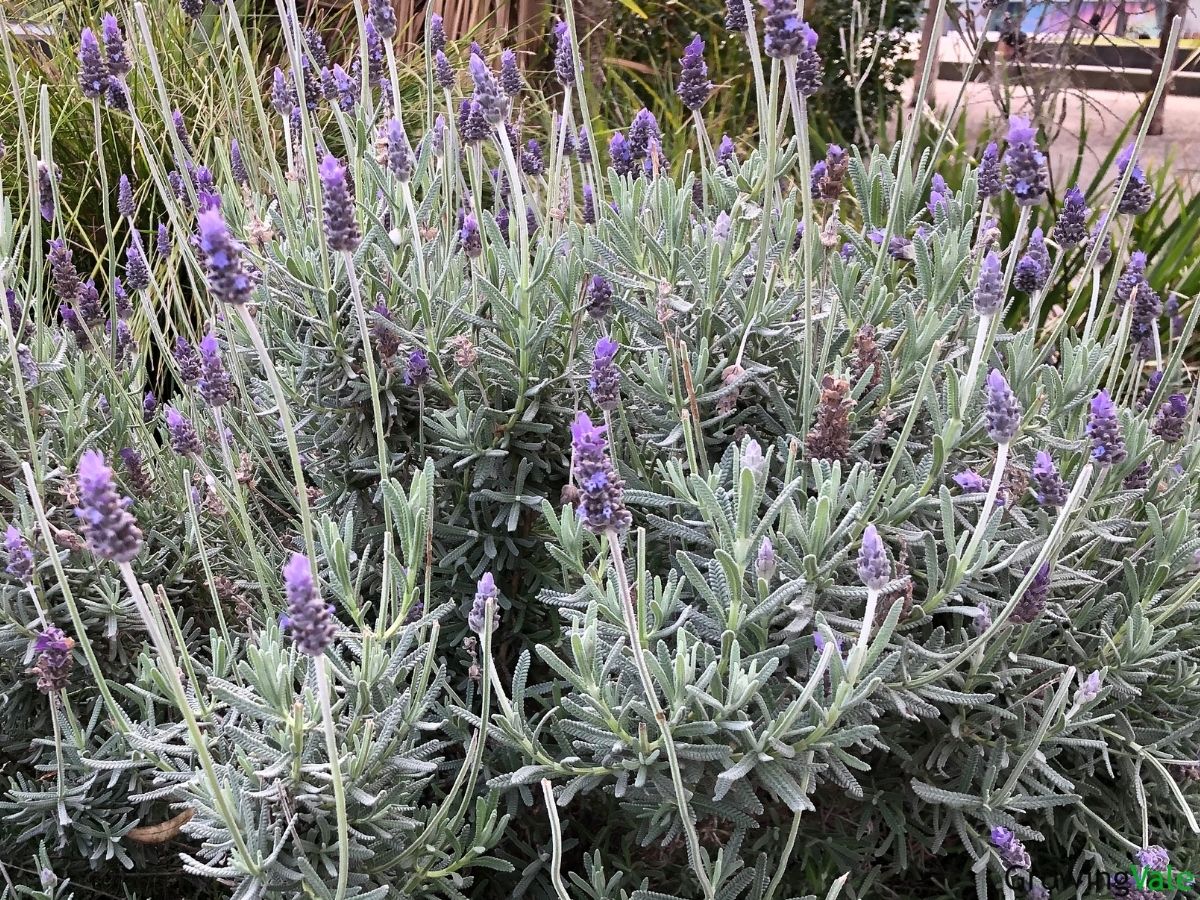 Now, now there – this is not the Lavender color that falls between shades of pink or purple. In fact, it is actually a very special fragrant flower! You may have seen a lot of this flower not only in floral gardens but also in stores and daily products! That’s right!

The Lavenders are so popular, you can find them – and their fragrance, infused in many household products and medicinal products. If you want to know what makes these flowers more interesting, keep on reading to satisfy your curiosity!

The highlight of the 13th century was noted by the rise to fame of these Lavender flowers. It was defined as an evergreen perennial shrub with beautiful lilac-purple spikes of flowers at the tip of bare tall stalks and nutlet fruits. Not only were the flowers fragrant but so were the leaves!

The Lavenders belong to the genus Lavandula of the Lamiaceae or Mint family. Around 30 species comprise this genus wherein most are cultivated as garden ornamental herbs. This genus name has quite a few origins. Don’t get confused as it all means the same things!

To name a few, the name Lavandula may come from the Middle English word lavandre or lavandulus meaning the lavender color. Surprisingly, lavandre comes from the Medieval Latin word lavare or lavo meaning to wash.

Lavender flowers are also called Lavendula, Elf Leaves, or Nard. These plants are native to bordering countries of the Mediterranean such as France, Italy, and Spain.

Being most popularly known for its sweet fragrance, here are some of the most prized species of Lavenders – the English Lavender (L. angustifolia), the French Lavender (L. stoechas), and the Wolly Lavender (L. lanata).

In the beautiful countryside region of Provence, Italy sits a beautiful field full of Lavender flowers. In fact, the Lavandula flowers serve as the region’s official floral motif connected deep within its culture.

Provence is a famous land full of strikingly beautiful Lavender flowers which attracted and inspired some of the most famous artists such as Van Gogh, Matisse, and Picasso.

Lavandula blossoms are associated with the herbs of Mercury symbolizing sweetness, protection, peace of mind, and clairvoyance. In some cases, these flowers are honored as tokens of appreciation.

Quite strangely these flowers were an ultimate symbol of a fervent but silent love.

The generalized meaning behind Lavenders is quite contrasting to the beauty it beholds. The blooming of these florals sends the meaning of constancy – its beauty unchanging yet still admirable through time.

Lavenders can also mean humility – with each of its buds and blossoms come to the simplicity of its sweet fragrance adored by many.

Here is what makes it a contrast, Lavenders are said to mean sadness, failure, and distrust. And from where this meaning stems from – luckily, is masked by its constancy and humility.

What does a White Lavender Flower Mean?

It is not often you come across a white Lavender but if ever you get a chance to, this means good luck! It also means to stay faithful and true if you want that good luck coming your way!

What does a Blue Lavender Blossom Symbolize?

Fields of Lavenders with blue petals are often associated as symbols of serenity and calm. More often than not, such blossoms are also symbolic of loyalty and pure commitment.

What does a Pink Lavender Floret Indicate?

What does a Purple Lavender Bloom Represent?

Purple Lavenders are the most popular amongst all the other colors! Since the time it was first discovered, such flowers already represented healing in many aspects. Having said that, these blooms represent an overall full acknowledgment that all things will heal in time.

What is the Cultural Significance of a Lavender Flower?

Before it was first brought to Europe in the 1700s, Lavenders was actually most native to India and the Middle Eastern regions. Arab voyagers and traders were the first to bring the herb to Spain and from there were first introduced to Northern America.

Upon its introduction to Europe, the Lavandula flowers gained their Victorian meaning. Lavenders were labeled as flowers of distrust because they thrived in hot climates and were believed to house asps – very venomous snakes. It was said that such flowers lured one to their death and demise.

Some even say that the asp that killed Cleopatra was waiting in hiding within a bundle of Lavendula flowers!

What is the Biblical Meaning of a Lavender Blossom?

Early Christianity believed that Lavenders may be a key flower during Jesus’ anointing. A scripture from the Bible refers to Mary washing Christ’s feet in what may have been the floral essence of these flowers.

It was called the spikenard in the Holy Bible wherein spike referred to the floral spikes and nard was another name for Lavender in Greek. Christian believers say that its medicinal properties signified the eternal love of the virgin mother Mary.

What is the Spiritual Influence of a Lavender Floret?

The essence of Lavenders is truly a wonder of nature. Its natural essence invokes and promotes cleansing and calming by establishing a deep and stable connection with your higher being. Its powers of healing include banishing guilt, strengthening emotions of the heart, and mending estranged relationships.

Such flowers are also heralds of peace. It helps balance and harmonizes all the energy of the environment creating a more stress-free surrounding. Most importantly, these blossoms will light up a happy home and initiate a stronger sense of self-love.

What are the Folktales Associated with a Lavender Bloom?

Quite a few fascinating folktales are going on about Lavandula blooms. Some say that decorating a house full of these flowers will bring about peacefulness. Others believe that giving these as cut fresh Lavenders to newlyweds is a sign of good luck and happy marriage.

In the realm of love, a saying goes that Lavender scented clothing or writing paper will attract a love so deeply desired! The most surprising tale about these flowers is that sniffing it will enable you to see ghosts!

What does a Lavender Floral Tattoo Symbolize?

Lavenders are not only desired for their sweet and relaxing fragrance. A lot of tattoo enthusiasts and collectors adore this flower for the symbolism it represents. Its long spikes and lush color make it very graceful and eye-catching. The flowers represent and embody an untainted purity, a deep devotion, and endless love.

Lavandula flowers have tremendous applications in the fields of culinary, cosmetics, and medicine as well as in products for household use. Lavenders are common in most ornamental herb gardens and are usually extracted for their essential oil or dried for their fragrance.

Thanks to the discovery of French scientist Rene Gattefosse, the flowers indeed had medicinal applications. Some of the discovered benefits it had include antiseptic, antibacterial, anti-inflammatory, and antithetic properties. Such properties alleviated headaches, nausea, acne, and vomiting.

Let’s take a look through time at how these flowers were marvelously used. The ancient Greeks and Romans were the first to marvel at the powers of this flower. Its petals were used in fresh baths to soothe the body and calm the mind. During the Renaissance, such fresh flowers were used as a medicinal herb for headaches.

It wasn’t until the middle ages when the flower’s insect repellent properties were discovered. During the second world war, the Lavenders were now being used as a disinfectant for hospital floors and walls.
In Mexico, a brewed tea was crafted to help treat indigestion. The local herbal folk healers, Curanderas also regard this flower as the central remedio. The flowers are handed to women in labor to squeeze and inhale their calming scent. Doing so was said to also improve the infant’s health. A word of warning that it’s a must to always consult a medical professional before using this plant or any part of it for medical purposes.